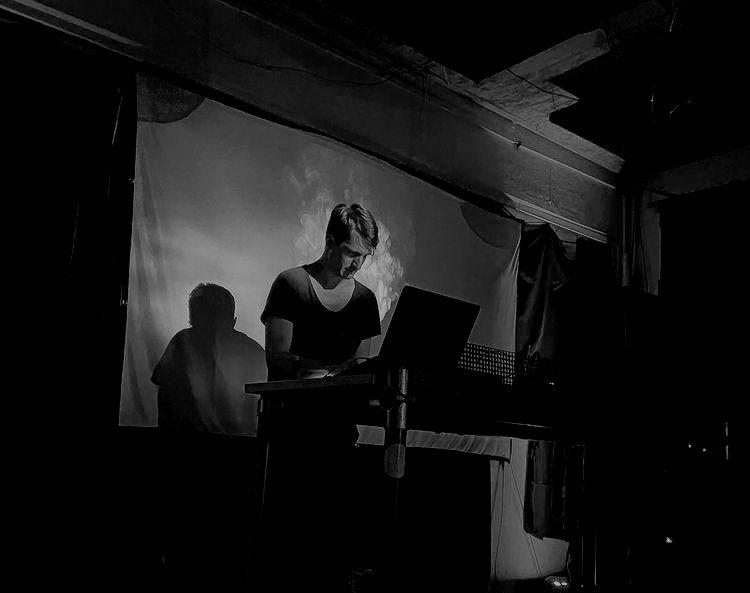 2022 was probably the busiest year ever for me. Numerous vinyl projects planned and executed for the anniversary of my label Affin, my album Terrain, selection of remixers for the Reshape album, scholarships, the creation of my ambient live set, collaborations, a new Sound Library, and in parallel numerous projects already on the way for the next year.

It’s nice to see that everything has been released within the set time frame, that there have been no press delays and last but not least that the music that has been created has been received very positively in many places!

In any case, this is a time to thank all the artists, promoters, shops and distributors involved for the good cooperation ! I would like to express my deep gratitude to all those who have taken an interest in the projects that have been created, who have shared their time with me/us and who have supported the recordings.

I also pay tribute to my friends in private life who have stood by me! Many thanks to all of you, peaceful days and all the best for the next cycle!